How should I structure my Terraform configurations?

This is one of the questions where lots of solutions exist and it is very hard to get general advice, so let's start with understanding what are we dealing with.

Logical providers work entirely within Terraform's logic, and doesn't interact with any other services, so we can think about their complexity as O(1). Most common logical providers include random, template, terraform, null.

Getting started with structuring of Terraform configurations

Putting all code in main.tf is a good idea when you are getting started or writing an example code. In all other cases you will be better having several files split logically like this:

terraform.tfvars should not be used anywhere except composition.

How to think about Terraform configurations structure?

Please make sure that you understand key concepts - resource module, infrastructure module and composition, as they will be used in the following examples.

We will group example projects by the complexity - from small to very-large infrastructures. This separation is not strict, so check other structures also.

Orchestration of infrastructure modules and compositions

Having small infrastructure means that there are a small number of dependencies and few resources. As the project grows the need to chain the execution of Terraform configurations, connecting different infrastructure modules, and passing values within a composition becomes visible.

There are at least 4 distinct groups of orchestration solutions which developers use:

With that in mind we will reviewing the first two of these project structures, Terraform only and Terragrunt.

See examples of code structures for Terraform or Terragrunt in the next chapter. 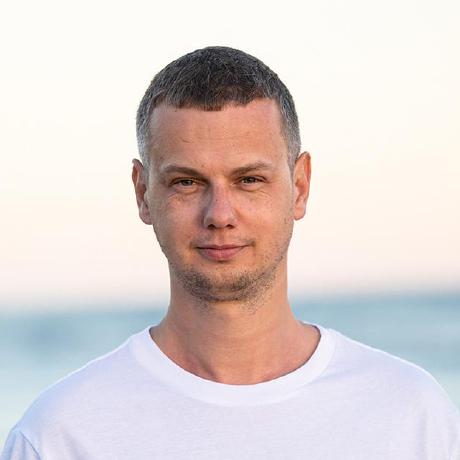